Gmail now has over 1.5 billion active users so are you utilising the gmail ads platform to exploit this traffic.

“If you are not running Gmail Ads you are leaving money on the table. Period”

Google officially announced that remarketing (including dynamic remarketing) would be available for Gmail ads in the new AdWords interface.

The addition of remarketing audiences opens up Gmail ads to a larger group of advertisers who may not have previously used Gmail Ads.

Advertisers who have successfully used remarketing lists can now roll out tried-and-tested lists to Gmail campaigns and look to drive more conversions.

Gmail ads with remarketing are one of the lowest cost-per-clicks (CPC). In the initial testing we have done with remarketing, the average CPC for audiences have been below account averages. These low CPCs have allowed us to drive a high volume of clicks, and also operate at a cost-per-acquisition (CPA model) well below target for the campaign.

Here are videos we need to rework:

The full list shows the various Retargeting strategies to re-engage your audience. 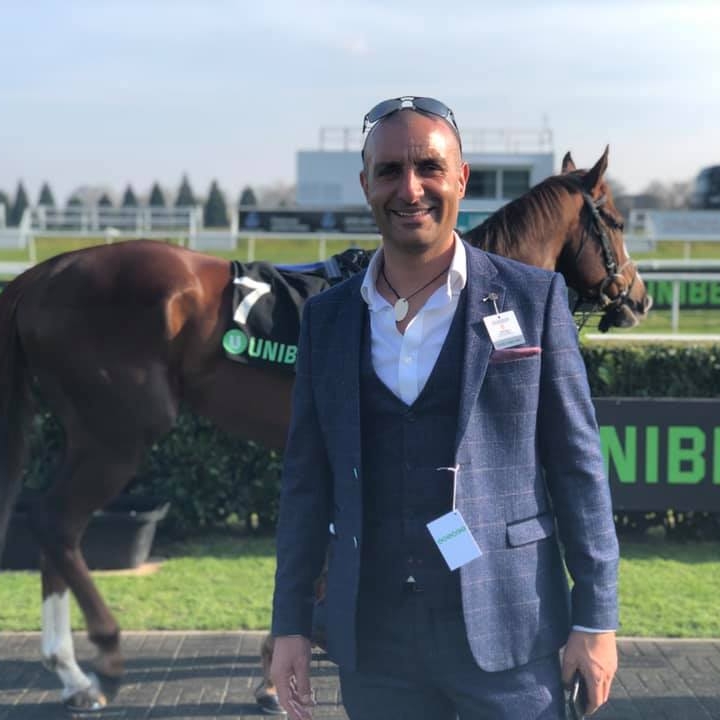